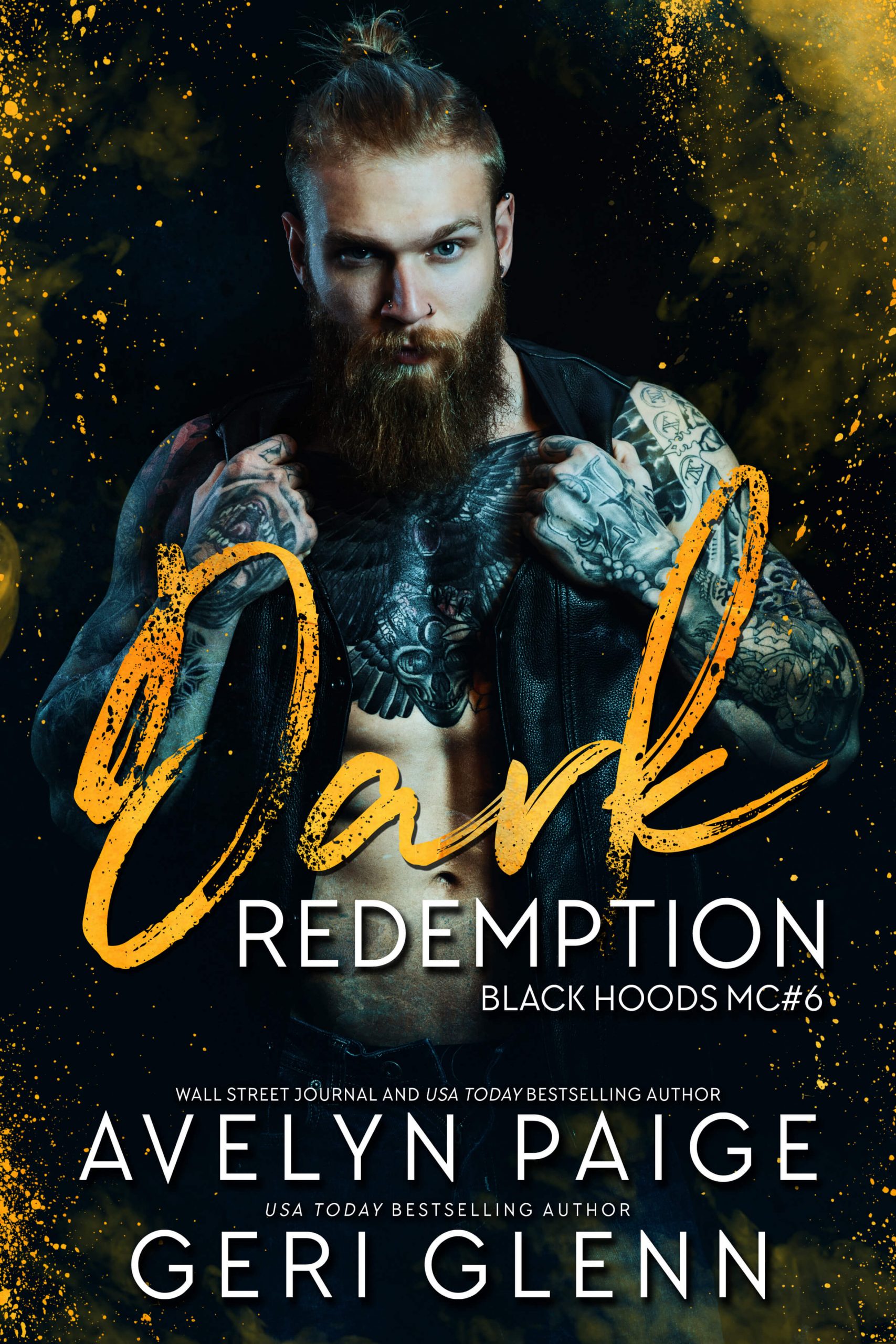 For him, Sturgis Motorcycle Rally is like heaven on earth. For her, it’s a living hell.

1. Drink his weight in alcohol.
2. Get laid
3. Live Bike Week to the fullest.

Offending the curvaceous bartender was not on that list. Nor was chasing after her to apologize. But she’s under his skin now, and even her smart mouth won’t stop him now.

Cora Jean Webb hates Bike Week, and as far as she’s concerned, TwatKnot can shove his apology and his stupid sexy man bun where the sun don’t shine. After what he had said, it doesn’t matter that he’s the hottest man she’s ever seen or makes her feel alive again.

Then trouble rides back into town and Cora must make a choice between her safety or her bruised heart.

Did you know that Avelyn spends her days working as a cancer research scientist and her nights sipping moonshine while writing? 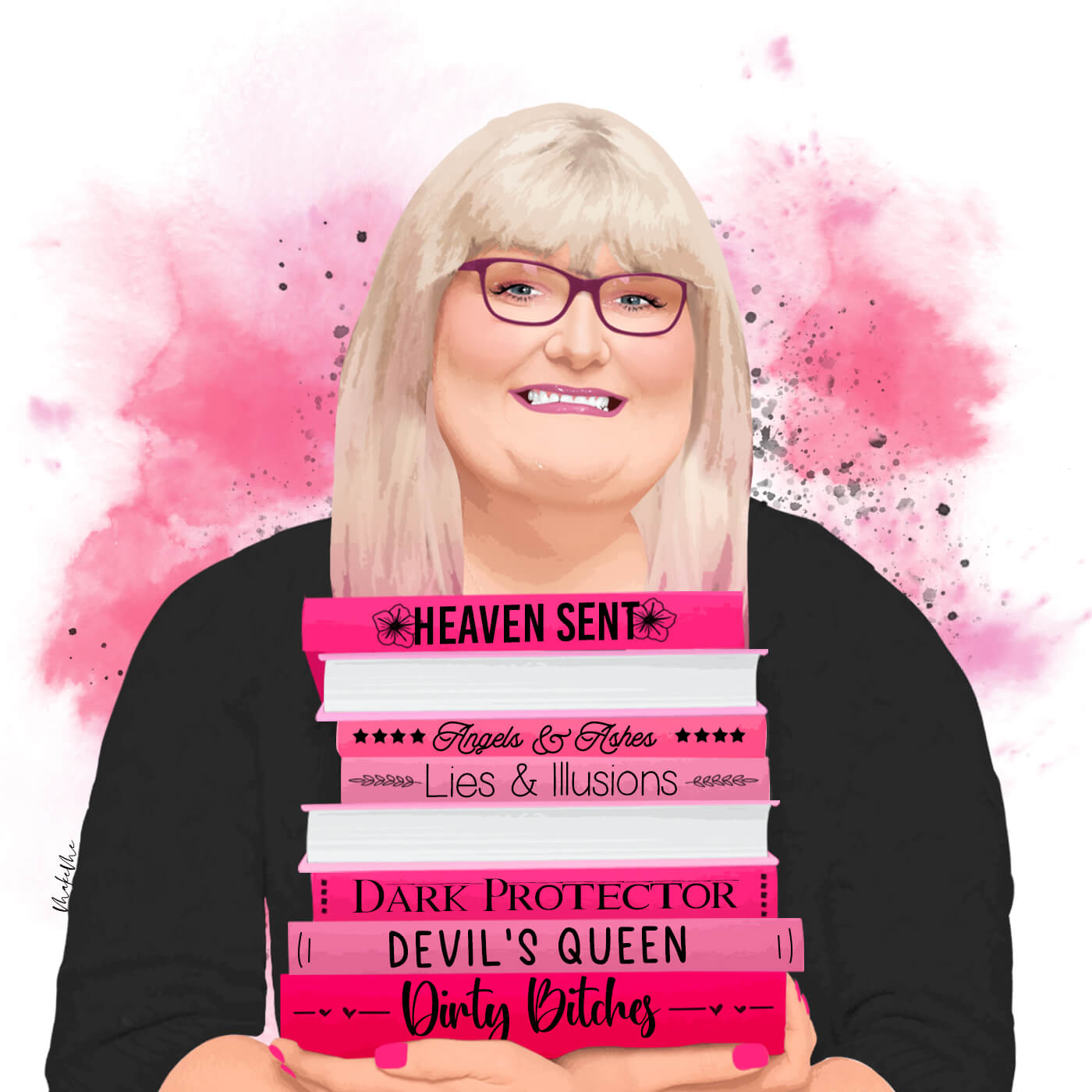 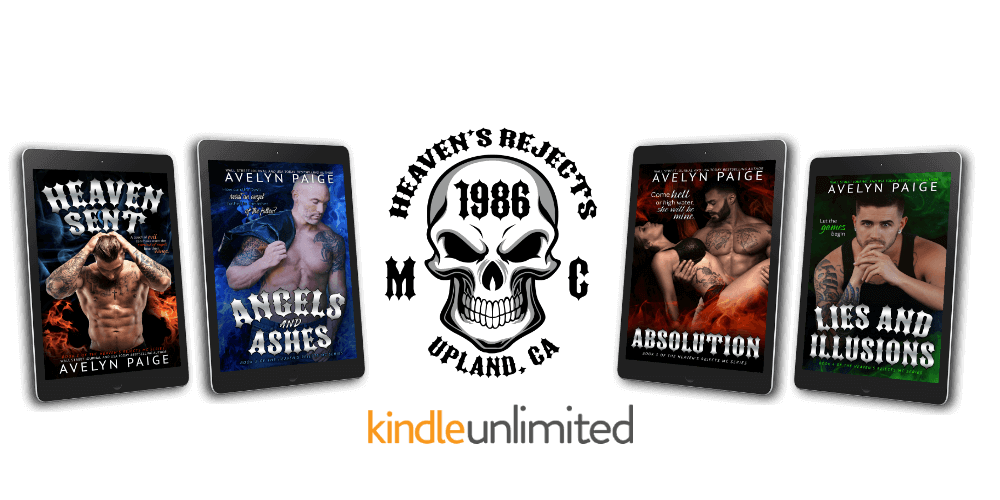